In this episode we look at the arc of medical decision making. And journey with a medical student through some personal insights. 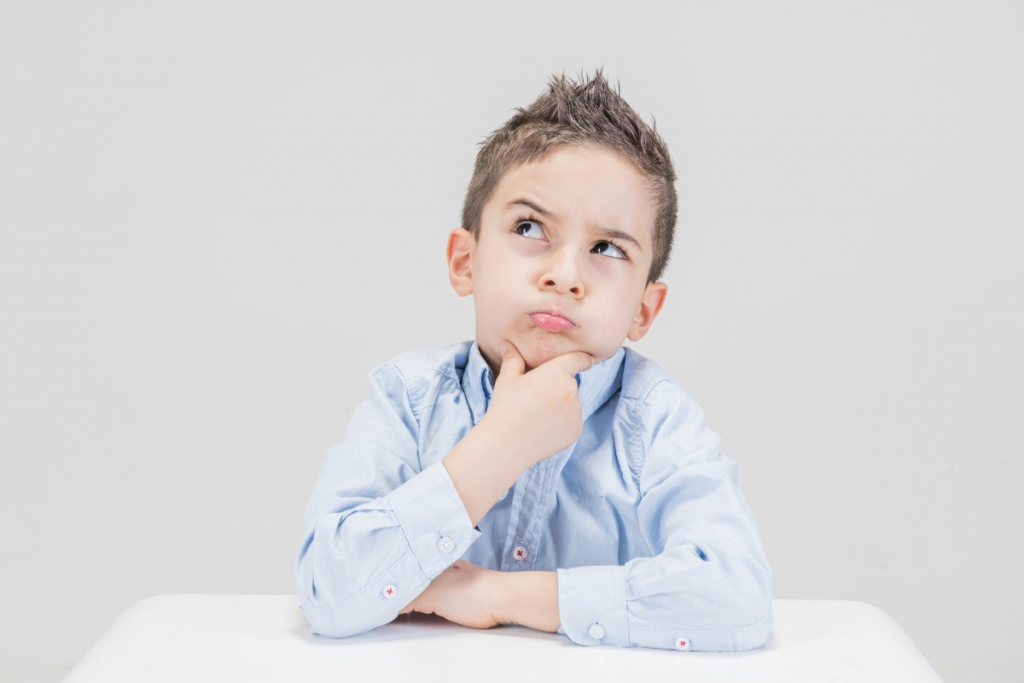 Credits: This episode was produced by Bigyan Mainali, Chase Edward Cox, and Corey Duke with help from Elena Gibson and John Pounders. Special thanks to Drs. Alan Schwartz, Tom Huddle, and Nicholas Van Wagoner. Our theme song was produced by Tim Littman, Samuel Altonji, Steve Kim, Leah Carpenter, Corey Duke, and Ramya Singireddy. This show is made possible thanks to the support of UABSOM’s Student Senate. We used backing tracks from Bensound and The Red Thread.